The 2019 class of Terry Scholars at UT Dallas includes the following traditional and transfer students: 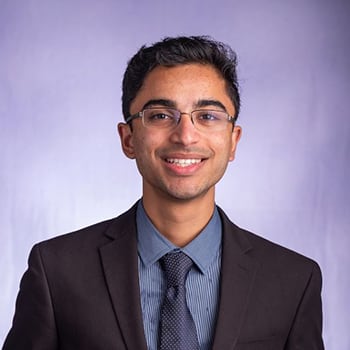 Richardson High School, Richardson
Safwaan Chaudhry was a Richardson East Rotary Club Scholar and won the Rotary Youth Leadership Award. He was president of student council, historian of the Muslim Student Association and financial officer for Rotary’s Interact club. He also held several leadership positions for the Boy Scouts of America, including patrol leader and troop guide. Chaudhry volunteered for the Islamic Association of North Texas, the Richardson High School Debate Tournament and a pediatrics office. He is majoring in biomedical engineering. 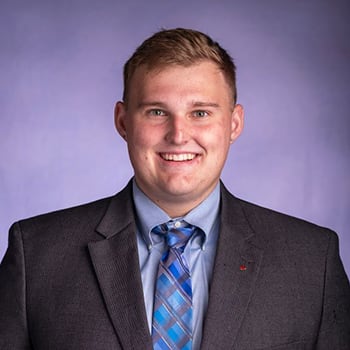 Naaman Forest High School, Garland
Roger Davis-Jahnel was an AP Scholar and a member of the National Business Honor Society. He was president of his senior class and of Model United Nations, vice president of competition for DECA (formerly Distributive Education Clubs of America) and was on the varsity football team. Davis-Jahnel won the National Math and Science Initiative Award and the Rotary Youth Leadership Award. He volunteered with the Achievement Center of Texas, Relay for Life, Big Brothers Big Sisters and Rotary International. Davis-Jahnel is majoring in political science. 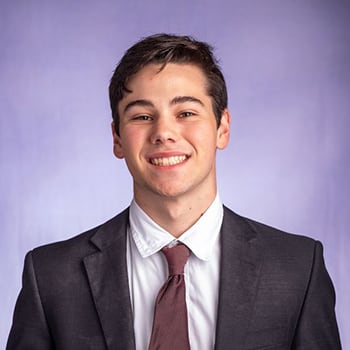 Lamar High School, Houston
Max Helman was captain of a hip-hop dance team at Soundbox Studios, as well as director of Core Kids, a youth dance training team. He was a member of the tennis and badminton teams. Helman interned at St. Joseph Medical Center and the Houston Grand Opera, was a church camp counselor for children affected by Hurricane Harvey, and taught dance classes to the Girl Scouts of San Jacinto. He is majoring in finance. 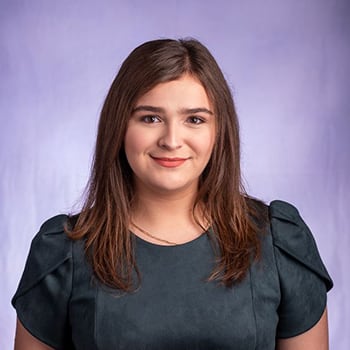 Irma Lerma Rangel Young Women’s Leadership School, Dallas
Yuliana Hernandez was an AP Scholar and president of both the Robotics Club and the Gay-Straight Alliance. Hernandez was a member of Tech Girls and UT Dallas’ Young Women in Science and Engineering Investigators Program. She also interned at Citibank. She received leadership certification with National Student Council and won the St. Lawrence Book Award for a collection of short stories/poems. Hernandez volunteered at Reading Partners and assisted a teacher at her church. She is majoring in biomedical engineering. 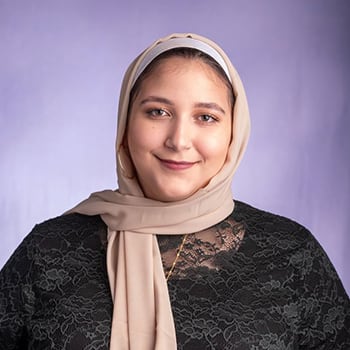 Brighter Horizons Academy, Garland
Nidaa Lafi was an AP Scholar. She was president of her campus’ Junior World Affairs Council,  from which she received a certificate for community service and involvement. She also was public relations officer of UNICEF and Model UN, and was class secretary. Lafi interned with the Colin Allred for Congress campaign and the Council on American-Islamic Relations. She volunteered with the Islamic Circle of North America, the MAS Center in Dallas and Helping Hand for Relief and Development. Lafi is majoring in global business and international political economy. 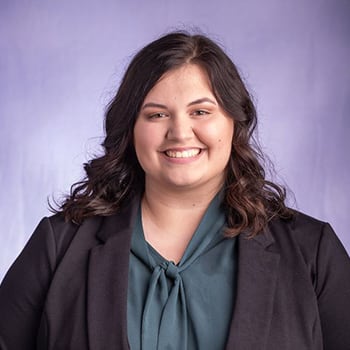 Mansfield High School, Mansfield
Jessica Limon was an AP Scholar and a Mansfield Independent School District Scholar, and received an outstanding student award from the National Honor Society. She was president of the Robotics Club and Best Buddies and was treasurer of Key Club. Limon also participated in the Student Empowerment Committee for Mansfield ISD. She volunteered by tutoring kindergarten and elementary students and through outreach programs such as Backpack Ministry and Feed the Kids in Mansfield. Limon is majoring in psychology. 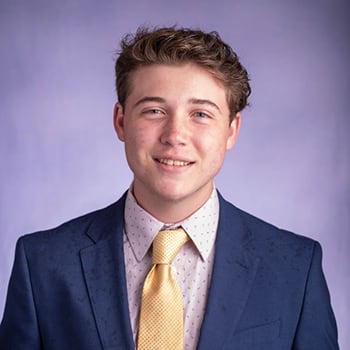 Tom C. Clark High School, San Antonio
Connor Lowe won the Tom C. Clark academic achievement award and was an AP student. He was drill instructor and secretary for the marching and jazz bands, and was safety advisor for the Hiking Club. Lowe helped to rebuild homes affected by Hurricane Harvey, did community work in Brownsville and Waco, and volunteered at the San Antonio Food Bank. He was also youth group leader for Vacation Bible School at his church. Lowe is majoring in marketing. 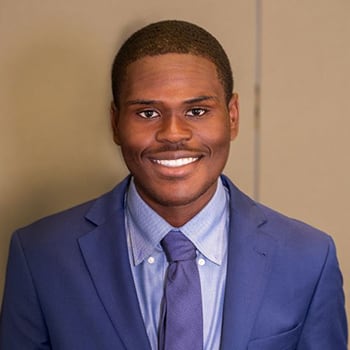 Tarrant County College South/Fort Worth ISD Collegiate High School, Fort Worth
Daemion McKellar was salutatorian and received a Student of the Year Award. He was founder and president of the Newspaper/Broadcasting Club, co-captain of the Whiz Quiz team, an ambassador for prospective students, and a tutor for Advancement Via Individual Determination. McKellar volunteered with organizations such as the C5 Youth Foundation of Texas, TCC Writing Center and Fort Worth Library-East Regional Library. He is majoring in arts, technology and emerging communication with a concentration in animation. 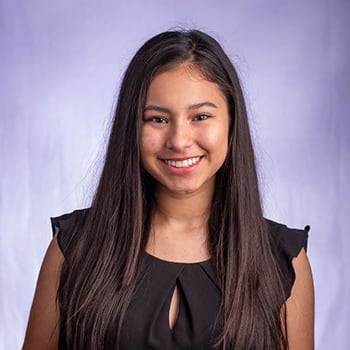 School of Business and Management at Yvonne A. Ewell Townview Center, Dallas
Abigail Mejia was secretary and historian for National Honor Society, an AP Scholar and a Dallas ISD Scholar. She served as director of shops administration through the Enterprise Business District of her school, where student companies sold various products at a showcase. Mejia volunteered with several organizations: She was supervisor of the Mayor’s Summer Reading Challenge at the Hampton-Illinois Branch Library of the Dallas Public Library; taught music, art and writing at Youth World; and volunteered in Women’s Imaging Services at the Methodist Charlton Medical Center. She is majoring in accounting. 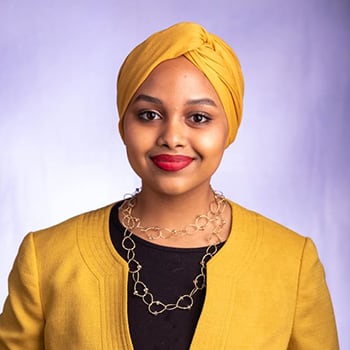 Trinity High School, Euless
Youmna Saeed was an AP Scholar. She received the Gene A. Buinger Career and Technical Education Academy awards for anatomy and physiology and clinical rotations, and an outstanding achievement in French award. She was president of Future Medical Professionals, for which she received an excellence in leadership award, and was director of campus initiatives for Junior World Affairs Councils. Saeed has a pharmacy technician certification. She volunteered with Texas Health Harris Methodist Hospital Fort Worth, Helping Hand for Relief and Development, and as a tutor. Saeed is majoring in healthcare studies. 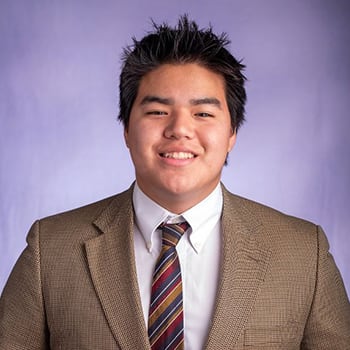 Dallas Lutheran School, Dallas
Lucas Wick was a member of the Spanish National Honor Society and National Honor Society. He was president of student council, captain of track and field, and created the Big Bro Little Bro Foundation, where junior and seniors serve as mentors to middle schoolers. Wick received the Sons of the American Revolution Outstanding Citizenship Award. He participated in the Beyond My Front Door initiative at his school, volunteering at retirement homes and food banks and building ramps for the disabled. Wick is majoring in electrical engineering. 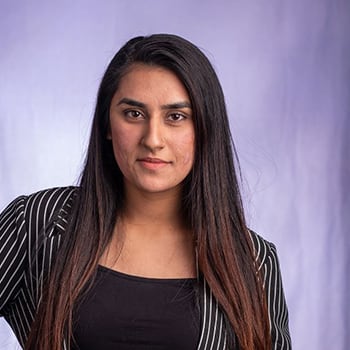 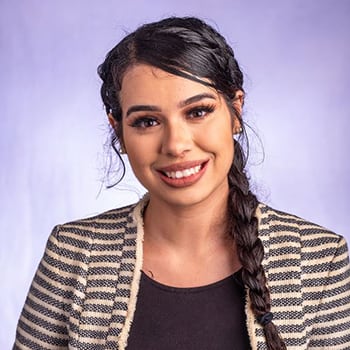 Amarillo College, Amarillo
Mariela Canas received an associate degree in social work. She interned with a local immigration attorney and volunteered at a local food bank. Canas plays the cello and performed solos at competitions in high school. She plans to major in public affairs and attend law school. 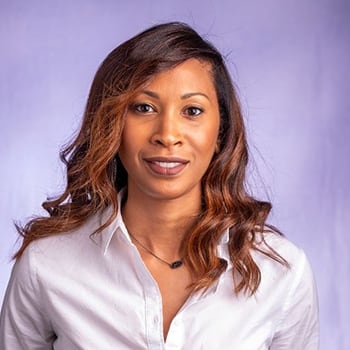 Collin College, McKinney
Toya Darden received an associate of arts degree and was a member of Phi Theta Kappa. She worked in special education at a middle school in Frisco. Darden also volunteered her time with the PTA and the track booster club at a high school. She plans to major in speech-language pathology and audiology and pursue a master’s degree in communication disorders. 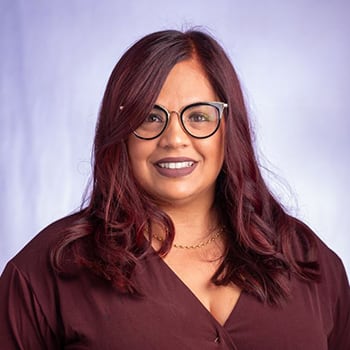 Tarrant County College, Arlington
Aida Maldonado was a paraprofessional for special education at an elementary school where she found her passion for helping families with special needs, particularly in the Latino community. Maldonado plans to major in speech-language pathology and audiology and also pursue a master’s degree through the fast track program. 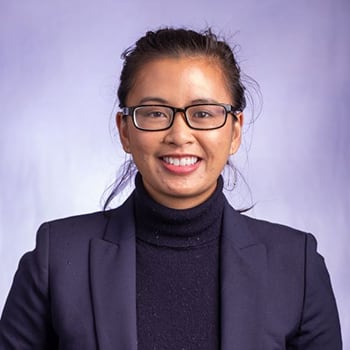 Tyler Junior College, Tyler
Jeannie Nghiem was a member of Phi Theta Kappa. She did a summer research program through the Louis Stokes Alliance for Minority Participation and won first place in the Tyler Junior College calculus contest. Nghiem also volunteered at UT Health East Texas. She will major in neuroscience and plans to attend medical school. 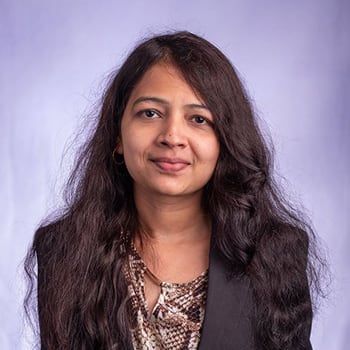 Tarrant County College, Fort Worth
Hetal Patel received an associate degree in business and was vice president of Phi Theta Kappa. She also did promotion work for student activities, was a math tutor, and worked as a recruiting officer for the speech club, where she won the state-level speech competition. Patel also volunteered as a student ambassador. She plans to major in information technology and systems. 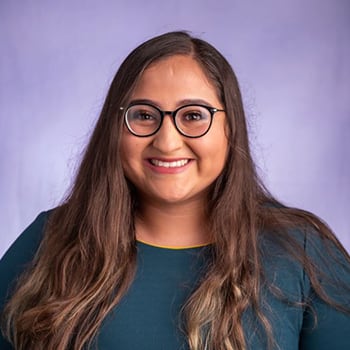 Alamo Colleges District, San Antonio
Roxanne Sanchez volunteered through her employer, assisting veteran families and making meals for the homeless at the Henry B. González Convention Center. Sanchez will major in biomedical engineering and plans to attend medical school. Eventually she would like to be a surgeon. 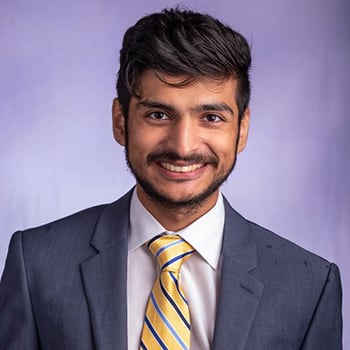 Houston Community College, Houston
Muhammad Shah was a member of the Honors College and Phi Theta Kappa. He was also treasurer of student government and United Student Council. Shah volunteered at the Houston Food Bank and at his high school library. He plans to major in information technology and systems and pursue a master’s degree in international business. 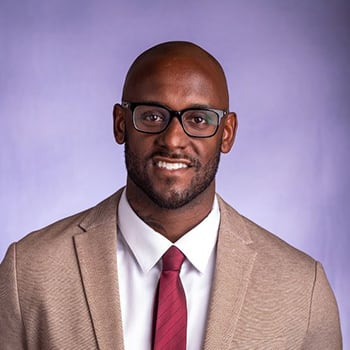 El Centro College, Dallas
Stephen Woods was a member of Phi Theta Kappa. He worked full time at a software company in Richardson. Woods also volunteered at C.J. Wilson’s Children’s Charities. He plans to major in psychology and pursue a master’s degree in communication disorders. Eventually Woods hopes to work with low-income adults and children dealing with mental health issues.