The 2017 class of Terry Scholars at UT Dallas includes the following traditional and transfer students:

Sherman High School, Sherman
Jordan Dick was salutatorian of his high school class. He was a Terry Scholar at Texas A&M University where he graduated with a bachelor’s degree in finance with business honors. Dick was an intern at Texas Capital Bank and Wells Fargo. He was treasurer in the Aggies Starting Projects, Private Foundations & NPOs (ASPPN) service organization and was service chair in A&M’s Terry Scholars Student Organization. Dick is now pursuing his master’s degree in business analytics. 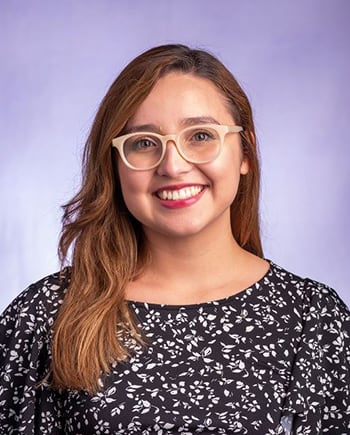 Trinidad Garza Early College High School, Dallas
Abby Flores interned at the Dallas Business Journal and at the Dallas Parks and Recreation Department through the Dallas Mayor’s Intern Fellow Program. She was vice president of public relations in Sigma Delta Mu Spanish Honor Society, treasurer of National Honor Society and sergeant of the Urban Debate Squad. Flores was recognized as the Most Outstanding Public Speaker of the Year by the Dallas Urban Debate Alliance. She led her team to first place in the Speak Up! Speak Out! Program, where the project focused on the issue of a lack of healthy food choices within the community. Flores also was a student ambassador at Mountain View College, where she pursued an associate degree in science. She is majoring in finance and information technology and systems. 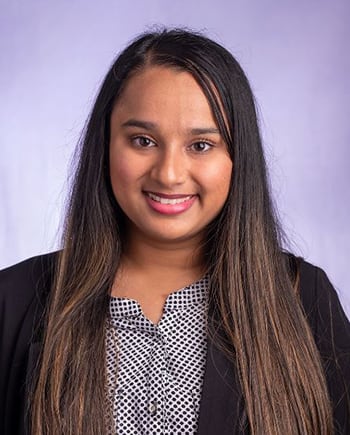 Jack E. Singley Academy, Irving
Nilisha Gajera graduated Summa Cum Laude. She was president of TRIO Upward Bound, a college prep program for low-income, first-generation students. Gajera was vice president of Academy Ambassadors, where she gave tours to middle schools and businesses to raise awareness for Singley Academy. She had over 300 volunteer hours as a member of organizations such as Young Adult Action Council, Girls of Technology, National Honor Society, National Technical Honor Society and the Irving Teen Court. Gajera also received the Presidential Community Service award and was part of the Chick-fil-A Leader Academy. She is majoring in finance. 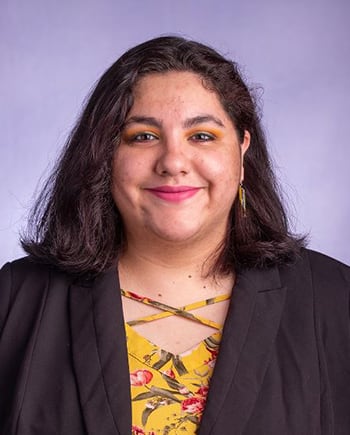 Veterans Memorial Early College High School, Brownsville
Kirstyn Gonzalez is a National Hispanic Scholar and AP Scholar. She was president of HOSA (Future Health Professions), History Club and Aquaria Anonymous, where she gave advice to beginners about fish-keeping. Gonzalez was also part of the National Honor Society and was assistant campaign manager for a local Justice of the Peace. In the varsity choir, she was the soprano section leader. Gonzalez was the State of Texas finalist for individual performance in the National History Day competition and Regional Finalist in the Science Fair. She also volunteered at her local church. Gonzalez is majoring in neuroscience. 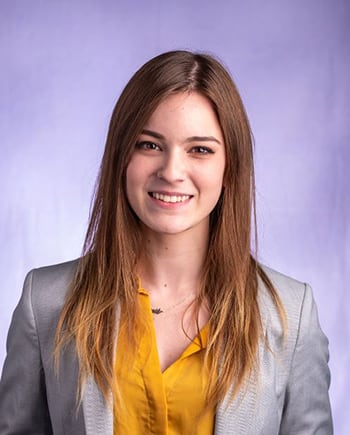 John H. Guyer High School, Denton
Abby Lewis was salutatorian of her class. She was president of HOSA (Future Health Professionals) and participated in French Club and orchestra, which was ranked eighth in Texas. Lewis received the best violinist award. She was also secretary of Key Club and volunteered in the community for several events. Lewis received the Founders Award for the Robotics Club competition with best notebook at UIL Competition. She also formed her school’s first Astronomy Club. Lewis participated in the Clark Summer Research Program at UT Dallas this summer, working in the lab of Dr. Kenneth Balkus, professor of chemistry. She is majoring in biochemistry. 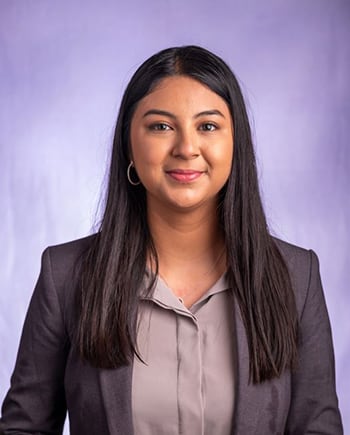 Trinidad Garza Early College High School, Dallas
Emily Lomas was a high school Aerospace Scholar and interned at NASA, where she created a project of a simulated mission to Mars. She was president of National Honor Society and vice president of her senior class. Lomas was also a member of the National Association for Biology Teachers Bio-Club and the Dallas Independent School District Teen School Board, and was a Dallas Ambassador, where she helped spread awareness about financial aid. She also volunteered at North Texas Food Bank and Missionaries of Charities. Lomas is majoring in information technology and systems. 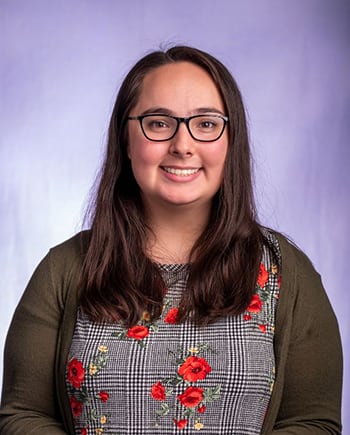 Fort Worth Academy of Fine Arts, Fort Worth
Jessie-Anne McCoy was a member of National Honor Society, National Society of High School Scholars and the National Thespian Society. She received an academic award for incorporation of the arts into history, a digital art academic honors award and a blue ribbon for the State Fair of Texas Photography Competition. McCoy participated in the chorale at a local church, the YouthCUE’s National Honor Choir and the International Chorus, where members performed and served at homeless shelters and nursing homes. She also participated in Fidelity Investment’s Summit for Young Women program. McCoy is majoring in accounting. 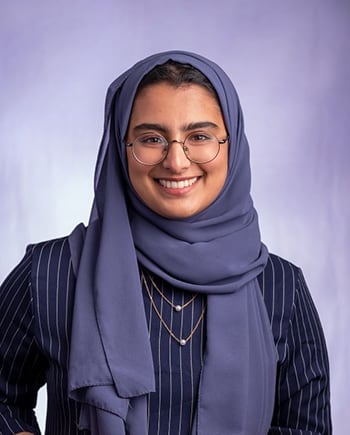 Jack E. Singley Academy, Irving
Afza Mohammed was salutatorian and an AP Scholar. She was vice president of Health Occupation Students of America and treasurer of the Cinema Club, which presented papers on popular culture at the Southwest Popular/American Culture Association conference in Albuquerque, New Mexico. Mohammed was a member of National Honor Society and Mu Alpha Theta mathematics honor society. She also tutored classmates in Arabic for a Quran class. Mohammed participated in the STARS Summer Research Internship at UT Southwestern Medical Center, where she conducted research in neuroscience. She also volunteered at Baylor Scott & White and is EMT-certified. Mohammed is majoring in biology. 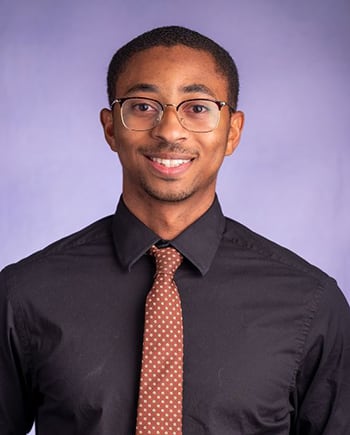 Allen High School, Allen
Trenton Moore received International Baccalaureate (IB) recognition and was awarded a medal for enduring through challenges. He was vice president of Unified Robotics, which teaches special-needs students the skills they need to design LEGO robots. Moore also helped raise money for war veterans through the Rotary organization’s Interact Club. He participated in a service project through Keep Allen Beautiful and was a member of the Allen Teens Art Council (ATAC). Moore is majoring in information technology and systems. 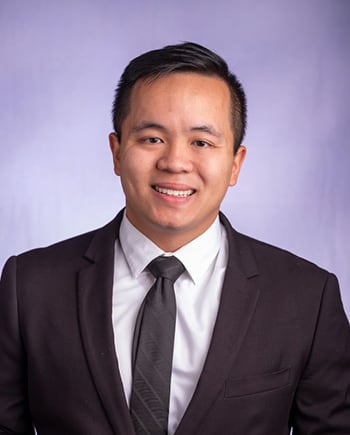 Allen High School, Allen
Martin Nguyen was an AP Scholar and vice president and president of National Honor Society. He was founder and president of the Biking Club, captain of the swim team and first-chair violinist in the orchestra. Nguyen received the Future Scientists and Technologist Award of Excellence and participated in the Dallas Regional Science and Engineering Fair. At his local church, he was president of his church group and participated as an altar server. Nguyen is majoring in mathematical sciences and actuarial science. 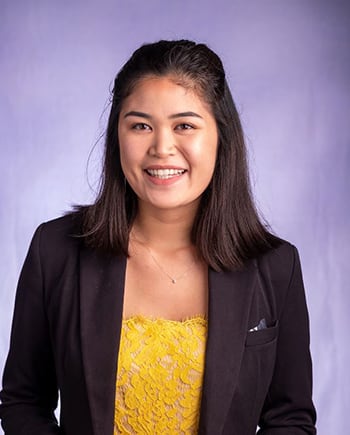 The Westwood School, Dallas
Rita Phinyawatana was part of the National Society of High School Scholars and is part of the International Baccalaureate (IP) Diploma Programme, where she took advanced courses and pursued creativity-activity-service skills. She was her senior class representative, captain of the varsity cheer squad and founder of the yearbook club. Phinyawatana also was a member of a committee that organized community service activities at her school. She volunteered with the Texas Ramp Project, a humane society and an Earth Day Fair. Phinyawatana is majoring in finance. 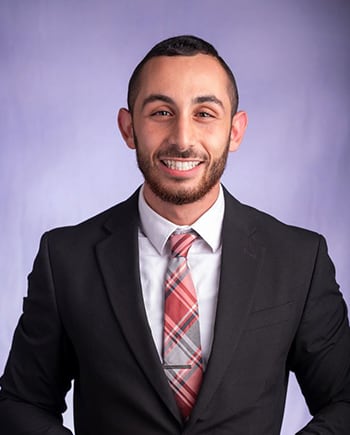 Juan Seguin High School, Arlington
Ramzi Taim was president of Health Occupations Students of America, National Honor Society and Business Professionals of America. He was vice president of social events for the Future Business Leaders of America, where he placed third in Emerging Business Issues at the National Leadership Conference. Taim also participated in the Richard Greene Internship Program, where he gained work experience at local government institutions. As the communication director for the Environmental Club, he volunteered at Mission Arlington, March of Dimes, park cleanups and blood drives. Taim also was a regional qualifier in wrestling. He is majoring in healthcare studies. 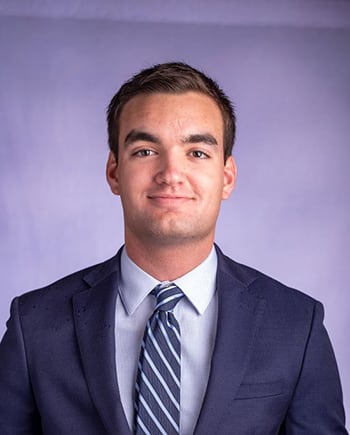 Allen High School, Allen
Jake Waller was a member of National Honor Society, National Computer Honor Society and Mu Alpha Theta math honor society. He was a senior patrol leader for the Boy Scouts of America, where he also received the rank of Eagle Scout. Waller was the drill instructor for the marching band. He also volunteered at the Alzheimer’s Association and an assisted living facility. Waller received the Outstanding Technology Student Award, chosen by Collin County Technology professors. He participated in the Clark Summer Research Program at UT Dallas this summer, working in the distributed systems lab of Dr. Ravi Prakash, professor of computer science. Waller also interned at an engineering firm. He is majoring in computer science.